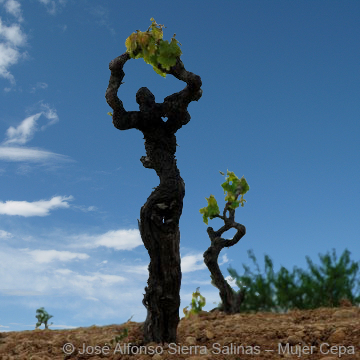 In 2003, the French organisation of appellation of origin wine producers (CNAOC) and the Italian association of geographical indication wine Consorzi (FEDERDOC) decided to work jointly on promoting their views towards EU decision-makers.

To that end, they set up a joint platform in Brussels. Further to the 2006 European Commission proposals for a wine reform, organisations in charge of appellation of origin wines from other EU Member States decided to join the platform: theConferencia Española de Consejos Reguladores Vitivinícolas (CECRV) and the Port and Douro Wines Institute (IVDP).

Together the four associations lobbied the European Commission, the European Parliament and the Council of Ministers to secure the enhancement of origin wines’ protection and promotion. This collaboration proved very useful and convinced the platform’s members of the importance of working closely with the European institutions. The Hungarian Hegyközségek Nemzeti Tanácsa (HNT)subsequently joined them. The establishment of a European Federation of Origin Wines (EFOW) formalizes the cooperation between the French, Italian, Hungarian, Portuguese and Spanish organisations, thus giving it a truly pan-European reach and representativeness.