Includes all the members, meets at least once a year, defines the actions to be undertaken and the main priorities of EFOW. 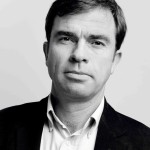 President
(oversees the implementation of the activities and represents EFOW) 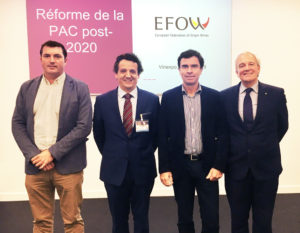 EFOW disposes of a permanent office in Brussels located at the heart of the EU area.
It informs and advises EFOW’s member and coordinates EFOW’s activities. 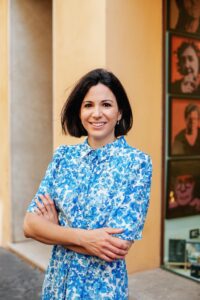