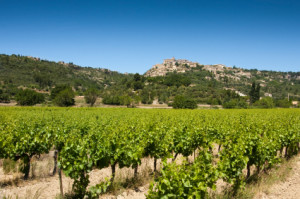 The National Confederation of producers of Appellations of Controlled Origin (AOC) wines and spirits – CNAOC is an umbrella organization of all French AOC winemakers’ unions (syndicats viticoles).

The concept of “AOC” was created in 1935. Its success is based on the definition of specific production methods for each appellation of origin. Today, most of the syndicats viticoles have been recognized as Organisme de Défense et de Gestion (Defense and Management Organization). Their role is fundamental in the wine sector. The CNAOC, founded in 1942, is the legitimate and exclusive representative of the French AOC wines and spirits unions towards national, European and international authorities.